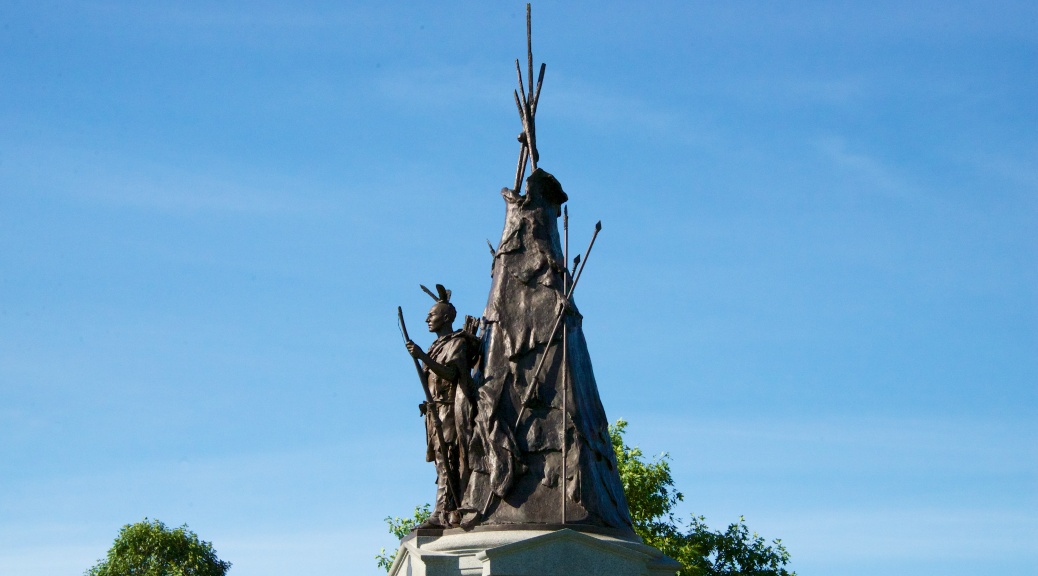 The park preserves and memorializes the costliest battle in U.S. history. Over three days in 1863 (July 1 through 3), 165,00 soldiers in the Union and Confederate armies fought a series of battles around the Pennsylvania town of Gettysburg, resulting in between 46,000 and 51,000 killed, wounded and missing.

This site uses Akismet to reduce spam. Learn how your comment data is processed.

The legislative branch is undergoing some much-needed patching. To the right you can see the very tip-top of the Jefferson Building, part of the Library of Congress, behind the Capitol. Legislatives rarely go there.